TOLAN TELLS COUNCIL ‘FOOTPATH MUST BE A PRIORITY’ 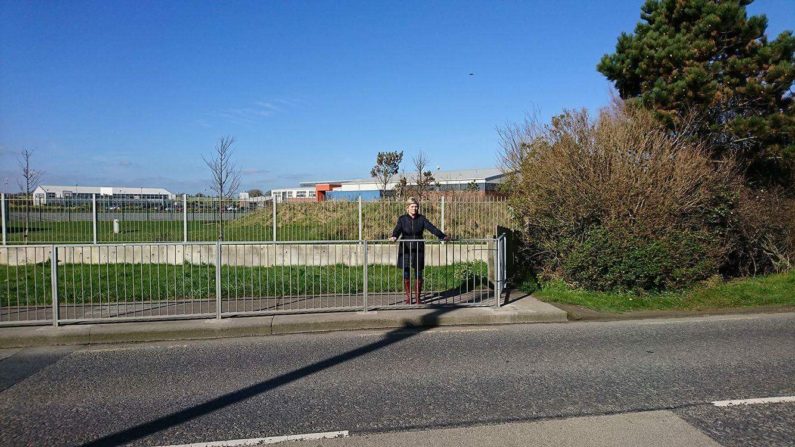 At the recent Municipal District meeting of the Laytown-Bettystown Councillors, local Fine Gael Councillor, Sharon Tolan, stressed the importance of completing a footpath on the Coast Road from the Educational Campus to Bettystown village. In what became quite a heated plea, Tolan told officials, “Enough is enough! We allocated the funding for this project in 2015 and have still not delivered it! There were at least 4 traffic incidents involving children on this road in 2016, and we are just blessed that nobody was seriously hurt!”

In 2015, Tolan proposed the full €150,000 allocated for footpaths in the district, be spent on delivering the much-needed footpath from the schools in Laytown to Bettystown Village. It was a unanimous decision by Councillors, but since then the project has been delayed again and again.

“This stretch of road is extremely dangerous, and has been made worse by the installation of a so-called safety barrier to attempt to stop pedestrians crossing. What has resulted is children now walking on the outside of the barrier, before attempting to cross the road. Meanwhile, residents on this side of the road also struggle daily trying to cross, in order to gain access to the pedestrian crossing further up. It has become a complete mess, and the only solution is to deliver the footpath and traffic calming measures before someone is seriously hurt . The funding is there and we need this progressed quickly!” Tolan stressed.

Almost, 2000 children aged 4-18 years old attend the 3 schools in the area, which include a Junior Primary, Senior Primary and a Secondary School.

1 comment on “TOLAN TELLS COUNCIL ‘FOOTPATH MUST BE A PRIORITY’”